Cake’s Wellington Tower crews have been engaged to carry out works on a hard to access site in Wellington, New Zealand.

Despite the years of experience had by our Towers team, this job was a first for Cake in New Zealand as the site could not be accessed with our traditional fleet of vehicles. The tower sat on top of a hill and was covered in bush, with no real way to access it apart from a long walk. Because of this there was no way of getting any of our gear to the site, and so Cake called in the assistance of a helicopter and its crew to reach the tower.

The helicopter aided Cake by collecting our team’s equipment and then transporting it to the Tower site where a selection of our crew was there to receive each delivery. It took roughly 18 round trips to deliver all our teams’ equipment to the site, with each load weighing around 1 tonne.

Once onsite, and after a 400-meter walk through the bush each day, the team were able to get underway with their operations, if the weather that day permitted it!

It was, as usual, notoriously wet and windy in Wellington. The crew battled against the weather when they could but still lost many days to the elements.

Despite facing some challenges our crew were able to successfully complete their operation with a good result, and the tower will be protected for many years to come. Great work again from the Wellington team! 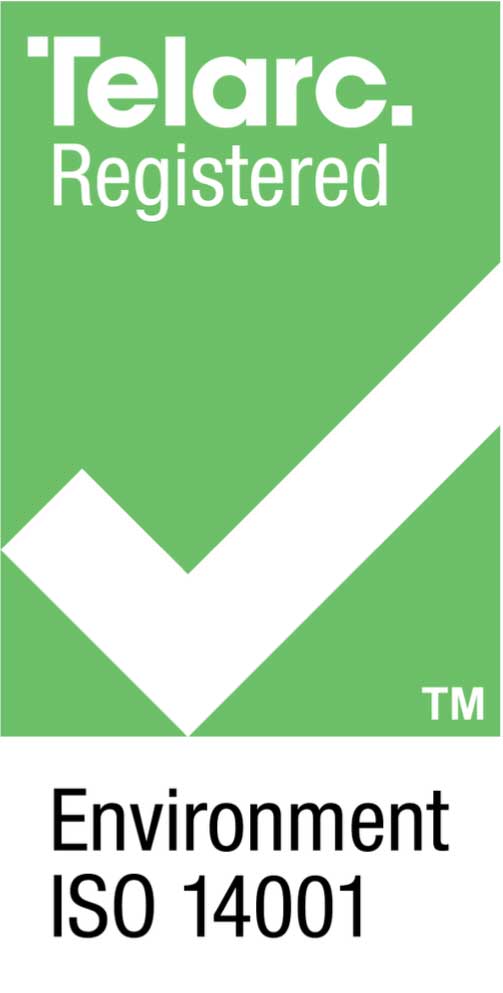 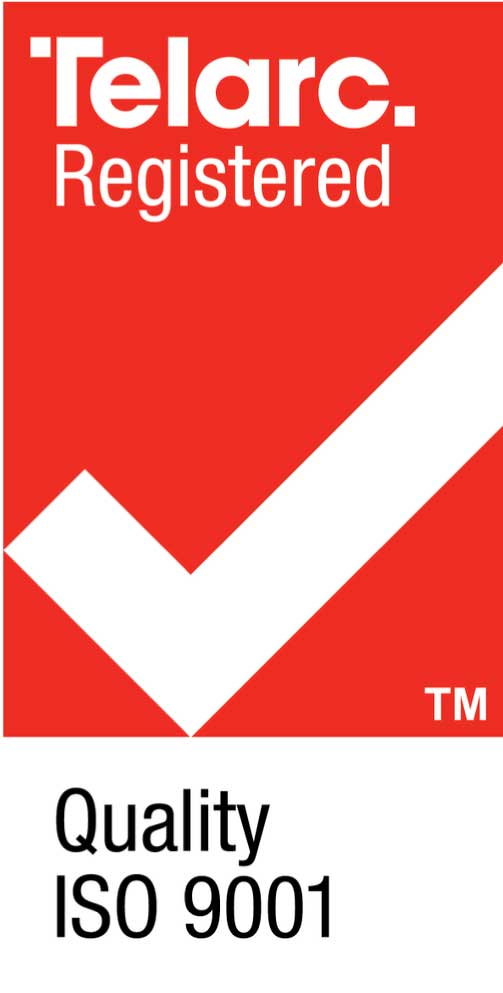